Constitutional Labour Reform in Mexico: and now what? 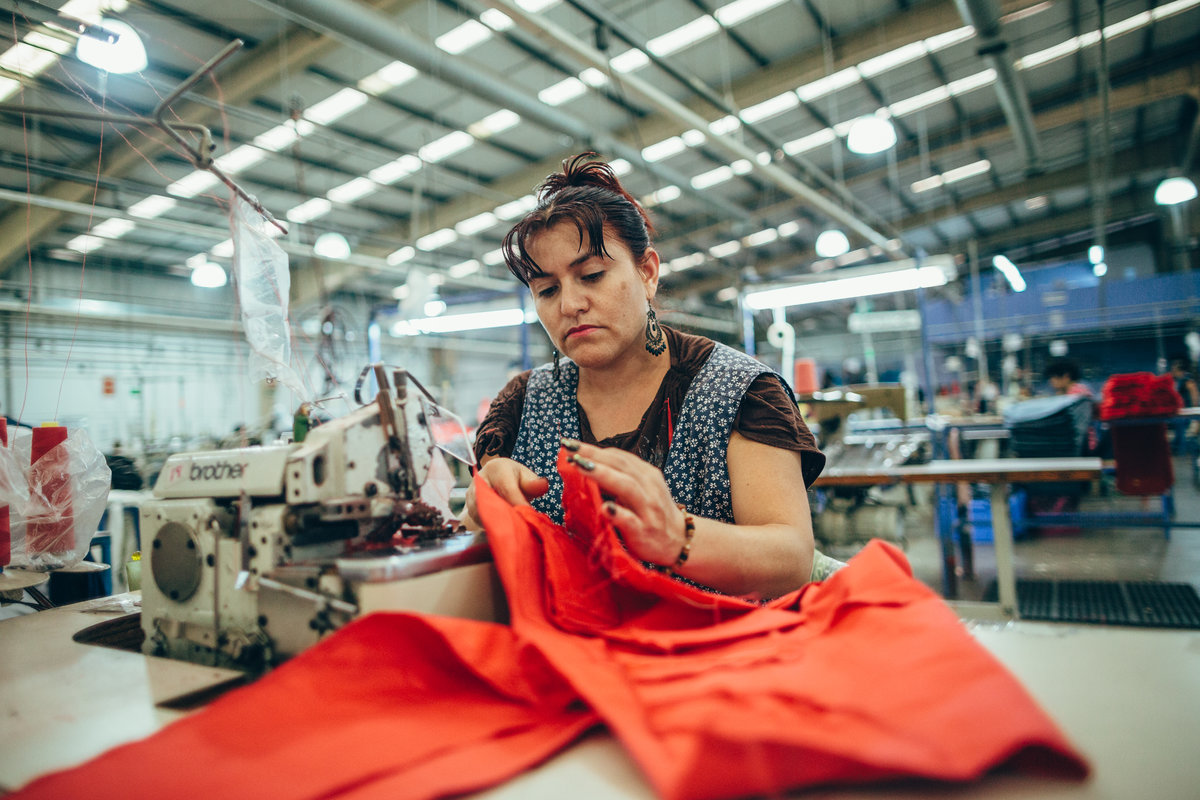 Enforce. This is the verb that I have read or heard the least in relation to the 2017 Constitutional Labour Reform in Mexico. I think it is altogether fitting to welcome these changes to the nation’s constitution, as well as those that were promulgated on 1 May 2019 relative to the Federal Labour Law (LFT). However, as with all reforms in any country, the greatest challenge could lie in its enforcement.

This new Labour Reform law will be able to remedy the delays that workers face in accessing the justice system, which is something that is being applauded by the citizenry, myself included! Even so, this is no time for us to be sitting idly by, since the labour justice problems in Mexico could have been solved years ago if only the law had been strictly adhered to: “According to the law that was in effect before this reform, a claim for wrongful termination should not take more than 105 days to settle, but that figure surely elicits laughter from labour attorneys, who are used to trials that go on for years" (Kaplan, 2019).

Another challenge is how to bring about government transformation, changing how the government operates and understanding its role under the new system. Up until now, we have seen some positive signs from the Legislature and the Executive towards making the necessary changes to the LFT, as well as towards establishing the Coordinating Council for the Implementation of Reforms to the Labour Justice System (CCIRSJL, as it is known by its Spanish acronym) (Ministry of the Interior, 2019). However, there are still many open questions about how this reform will be implemented. Just to mention a few:

What is the budget for this? If we imagine that "budget is love", it would seem that the implementation of this reform is lacking in public servants and legislators who at least want to show their affection for it. This is due to the lack of evidence that decision-makers have  regarded the necessary budgetary requirements for carrying out this reform (creating an administrative body, establishing labour tribunals, and getting rid of the Board of Arbitration and Conciliation (Ponce, 2019). It is estimated that the administration of President Andrés Manuel López Obrador will need to invest 2.2 billion pesos (€103 million or £91 million) during his six-year term of office (Hernandez, 2019), and this amidst the national government’s current austerity programme, which is already affecting public services delivery. So, I wonder: Have they run all the numbers? Will the government really be able to invest the amount needed?

What about the Judiciary? Clearly, the number of jurisdictional bodies must be increased in order to handle the 100,000-plus labour trials each year (Soto, 2019), and that will set in motion a specialised human-resources recruitment process—but again, do we have the budget for that? Moreover, it is unclear how to train the public officials (including judges) who will be responsible for implementing and enforcing the labour reforms. This is a matter of extreme importance if the labour tribunals are to be able to do their work. The training must be completed within three years at the local level and within four years at the federal level. Hence, we have to ask ourselves: Is that enough time? Who will be providing these trainings, and who will be monitoring their quality and their completion rates?

And the labour unions? In the words of a small, independent labour federation, "We may have a lovely law, but it's not going to be easy. We’ve had a lot of years of control and manipulation" (Malkin, 2019). In Mexico, the problem with yellow unions (company unions or unions led by  pro-management union leaders) is explained by the Mexican saying that "You can't teach an old dog new tricks.” That largely applies to this case. Strict implementation of the Labour Reform will be crucial for giving the following ultimatum to those unions that are not representing their members: in essence, change or die.

How are garment industry workers affected? Last but not least, workers in the  the garment industry must join forces and request that the regulatory framework be implemented and  their rights  guaranteed. This is a huge challenge for factory workers who face poverty, job insecurity, and workplace violence. The Labour Reform implementation must, to a large extent, settle an historic debt that the state has with apparel industry workers: the right to collectively organise themselves without retaliation and/or dismissal (basically guaranteeing freedom of association in a country where close to 80% of all collective bargaining agreements (i.e., nearly 400,000 of 500,000 in total) are in fact protection contracts(24 Horas, 2019).

In conclusion, we must be persistent. From where we sit in civil society, we must support, monitor, and bolster the implementation process. Our role is to bring visibility to these problems, recommend alternative solutions to the government and bring the key players together around the dialogue table. It is through research and political activism that we are able to recommend improvements (or corrections) to those areas of the regulatory framework that fail to promote horizontal labour relations and where workers end up losing out. Likewise, we must verify that the law is being obeyed and that it is fostering respect for workers’ rights. It is precisely in this space that private and corporate philanthropy find fertile ground to support activists who are devoting their lives and energies to this struggle.

Stephen Birtwistle is a Programme Consultant with Labour Rights at Laudes Foundation. He brings with him years of philanthropy experience and a passion for gender, equity and inclusion.

Blog
Women Funded 2019 brings together women from around the world to share their experiences
Blog
A new dawn in the fight against gender-based violence at work?
Blog
Gender, Equity and Inclusion: The C&A Foundation Journey
Blog
Not so fast — fashion: can circular business models slow it down?