A new dawn in the fight against gender-based violence at work? 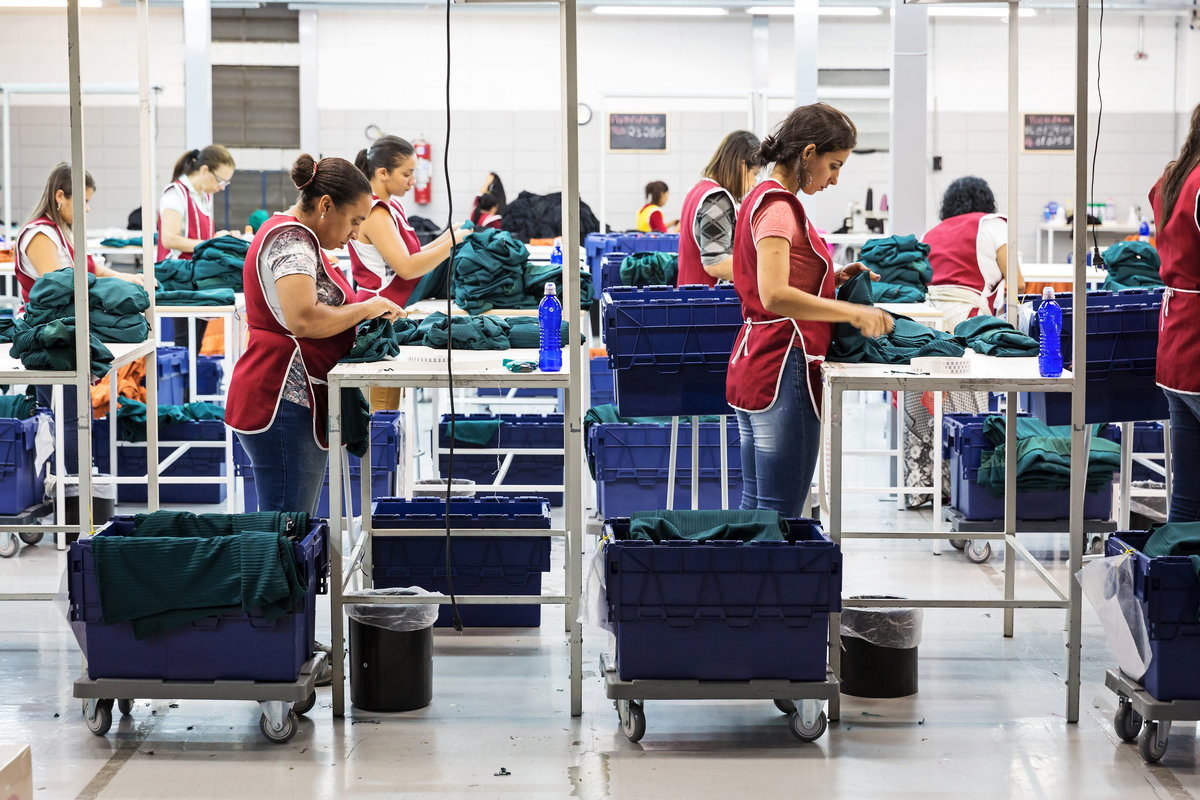 Olivia Windham Stewart reflects on her week at the United Nations General Assembly, where C&A Foundation launched the joint statement: Our Commitment to a Future with Fair Work.

On 21 June 2019, the International Labour Conference (ILC) voted to adopt a new ILO Convention and Recommendation to address violence and harassment at work – Convention 190 and Recommendation 206. The adoption of the convention and recommendation marked the culmination of many years of work by women’s groups globally. As the vote was passed, the delegation room in the Palais des Nations Geneva, which had, for two weeks, been a space of laborious wrangling between government, employer and worker representatives, erupted with singing, dancing and celebrating.

The message from the International Labour Conference was clear: no-one – whether it be ‘an employee as defined by national law and practice’, a person working ‘irrespective of their contractual status, persons in training, including interns and apprentices, workers whose employment has been terminated, volunteers, job seekers and job applicants’ or ‘individuals exercising the authority, duties or responsibilities of an employer’ – should ever be subjected to any kind of violence or harassment while trying to do their job. In the physical workplace, en route, on travel or online, the convention addresses violence and harassment in the whole world of work; the public sphere, the private sphere, the formal and informal economy, urban and rural.

Inspired by the collective energy, vision and success, C&A Foundation – alongside a group of others funders comprising a delegation to the ILC, and thus witness to this historic occasion – has since been working with other funders - Humanity United, Fundación Avina, Freedom Fund and Open Society Foundations – to define and commit ourselves to collective support for C190 and beyond.

To signal this commitment, on 24th September, we launched a joint statement: Our Commitment to a Future with Fair Work. The statement sets out our collective vision for a global society characterised by social justice for workers, with equitable opportunity, rights and livelihoods that are protected and respected, regardless of citizenship, nationality and/or immigration status. It reaffirms our dedication to increase alignment and collaboration amongst our philanthropies; the provision of direct support for labour organisations and worker groups in our portfolios and the ratification of Convention 190. It commits our philanthropies to strengthened advocacy efforts ensuring the protection and expansion of civic space; and support for institutions critical for the future of work, including the ILO.

With our partners in the philanthropic and labour spaces, we hosted a public event - Building Power: Women’s Leadership in the Fight for Justice, Democracy, and Fair Work – bringing together dynamic women worker rights leaders from across the globe to communicate our shared vision. The event served to both celebrate the achievements of women leaders and look ahead to the collective work and action needed to realise the ground-breaking vision of C190, with justice, democracy and fair work for all.

We, the philanthropies and labour organisations with whom we partner, look forward to putting our words into action to support this vision.

Olivia is a business and human rights specialist and works as a consultant to C&A Foundation.

Blog
Creating a socially fair circular economy in the apparel industry
Blog
Not so fast — fashion: can circular business models slow it down?
Blog
Transparency: not just a motto, but definitive action for transforming the world
Blog
Making Fashion a Force for Good