Yo Quiero, Yo Puedo, Mexico 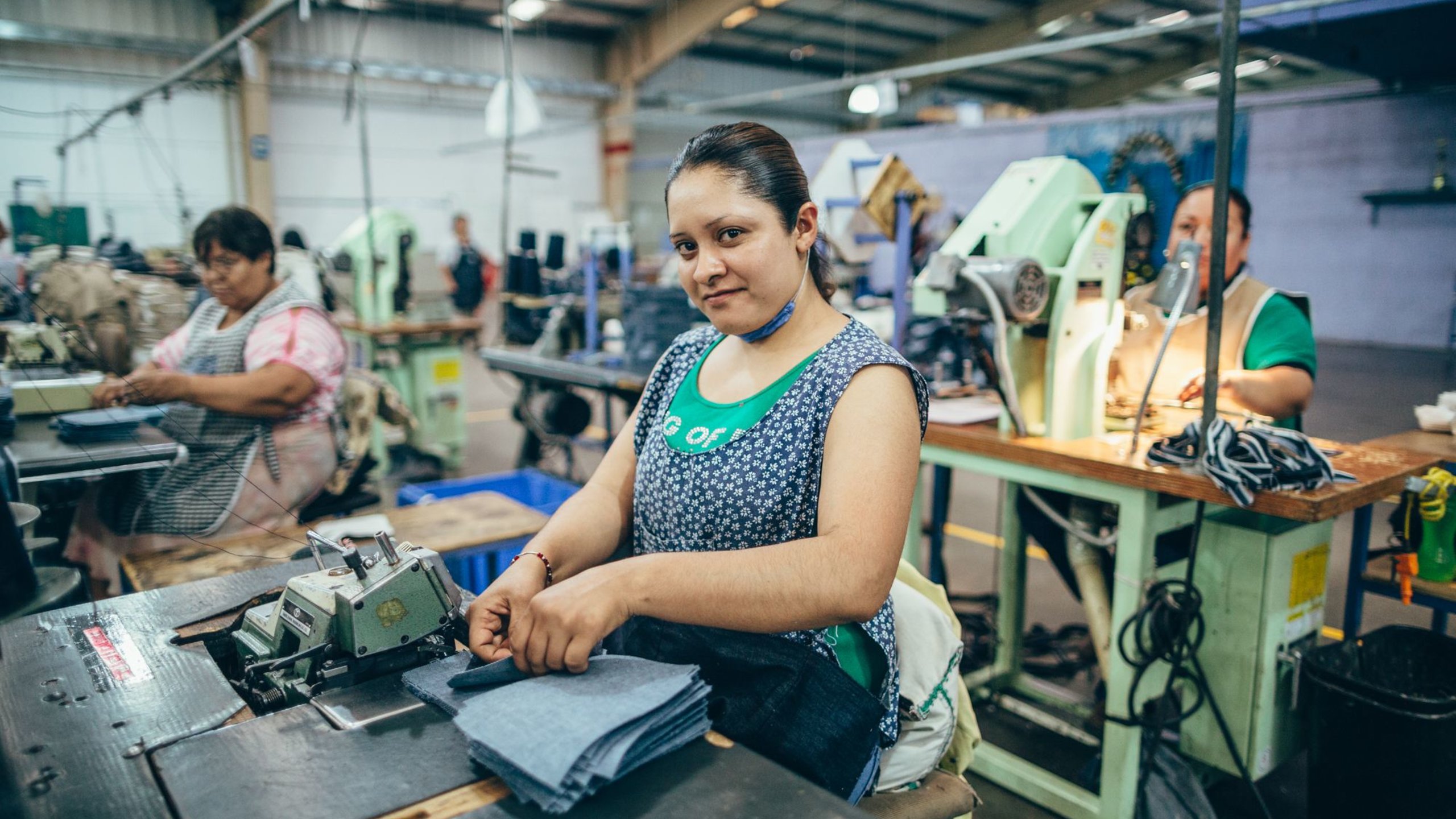 What did we evaluate?

The Yo Quiero, Yo Puedo (YQYP) initiative was funded by Fundacion C&A, Mexico and implemented by the Mexican Institute for Family and Population Research (Yo Quiero Yo Puedo - IMIFAP). It aimed to empower more than 2,500 employees (workers and mid-level supervisors) within Mexican apparel factories between 2014 and 2016. The objective was to 'promote the integral wellbeing of the workers in the textile industry in order to improve productivity and to favour the guidelines of codes of conduct of international companies attached to the principles of the Global Pact 2020.' This independent evaluation took place at the end of 2016.

The findings demonstrate that YQYP contributed to a range of different outcomes in the lives of workers and supervisors, including improved interpersonal relationships, job satisfaction and productivity, gender equality, and health and self-care:

“I feel very well, very happy. I enjoy my job, I feel that working in teams is good, the more communication we have as a team the easier we achieve our objectives, right? We didn’t use to have much communication, so we didn’t work as a team, we weren’t well organised and there was a bit of a mess. We had returns and we were delayed in our deliveries, so we had to work extra time and all this was because of a lack of communication and teamwork. Since we have the training courses we have improved and we’re still improving.”

Female Worker from Year 1 of the YQYP Initiative

The initiative was aligned to three of the four key principles of C&A Foundation's Theory of Change. It reached out to more cities than originally planned due to a lack of interest from factories with precarious working conditions. The evaluation has highlighted the enabling drivers and challenges that influenced results, from which the following lessons are distilled.

What did we learn?

Evaluation Conclusion: Overall, the evaluation reported clear evidence that YQYP has positively contributed to a range of different aspects in the lives of workers and supervisors across both years of the initiative, particularly in the areas of job satisfaction and productivity, relationships, gender equality, and overall wellbeing.

“There has been positive changes in how we support each other, in how we resolve conflicts, in helping as a team, in better willingness to work. The workshops helped us to learn to work as a team.”

Female Supervisor from Year 2 of the YQYP Initiative