What did we evaluate?

Phase Two of the Network and Alliances Programme (NAP) introduced by Instituto C&A Brazil supported eight networks for three years (2013-2015). The objective was to 'promote the cooperation, convergence and multiplication of efforts between organisations and people to help children and adolescents in Brazil, especially related to education.' The independent evaluation took place in the second half of 2016.

The programme produced some positive results for most of the networks:

Despite these successes, the programme didn't promote the financial sustainability of networks enough. Only four networks managed to diversify their funding, and all continued to operate in the same thematic field. One network failed to function effectively. The NAP did not sufficiently develop or share knowledge about network processes.

The NAP funded diverse networks with both potential, and challenges. The evaluation identified enabling drivers and challenges that influenced results from which the following lessons are distilled.

What did we learn? 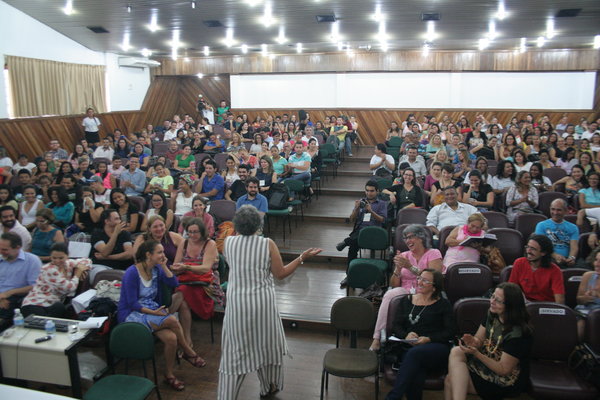 Evaluation Conclusion: Overall, the programme was a very good investment of the relatively limited Instituto C&A resources. Through the programme, the networks have collectively reached around 13,800 direct beneficiaries (children, adolescents, youth, their families, social leaders and educators).

Many networks downscaled some actions at end of the programme, but many of the positive changes they made are expected to remain, see: