ASA looks at the path of recovery through resilience 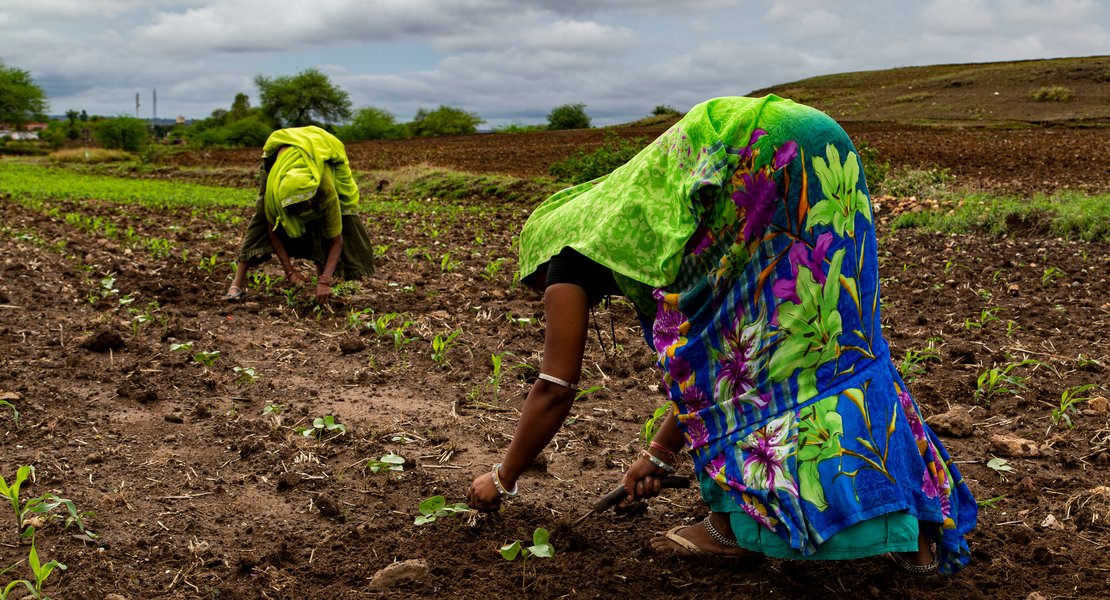 The COVID-19 pandemic has wreaked havoc throughout the world’s fashion supply chains. In India, small-scale cotton farmers are suffering the burden of a significant drop in orders. Action for Social Advancement (ASA), a long-term Laudes Foundation partner, is helping Indian farmers cope with the severe market shocks.

The intervention is leveraging funds from Laudes Foundation’s COVID-19 emergency relief package, launched in April. The funds have been use to support an estimated 500,000 people worldwide and enabling grassroots partners to continue their essential work.

When the crisis hit rural India, ASA saw that farmers were “distress selling” and their need for funds continued to rise with the return of family members from the big cities. India experienced a high number of migrants fleeing megacities to be home due to the Covid19 crisis. The rural economies were not prepared for this and by some estimates the situation might not return to normal state until November. ASA sprang into action to help farmers cope with the initial crisis and build resilience for the next growing season.

For the past years, ASA has been establishing Farmer Producer Organisations (FPOs), community level groups that organise farmers to access markets collectively. ASA has promoted and nurtured over 300 community-based institutions including 57 large farmer producer companies and one state level federation of farmers’ organisation covering over 150,000 smallholder farming families. The FPOs were ready to step in to help farmers procure materials at a comparable price to last year, but the cost of doing so under current conditions exposed them to significant financial risk. Ashis Mondal, Director, ASA says, “This was a great example of community institutions taking care of their own. It inspired faith and exhibited the strength of farmer institutions.”

ASA started looking for loans with lower interest rates and by working with Range De, an NGO based in Bengaluru, it was able to raise almost EUR 350k to reach 200 farmers. A telethon with a leading media channel highlighted the need for interest free loans for the farming community. The FPOs deployed about EUR 175k of their own funds and ASA set up a risk mitigation fund to cover up to 15 percent of any losses. This fund leveraged a further EUR 1 million in working capital for the FPOs from three non-banking financial institutions. Laudes Foundation’s emergency funding support was leveraged to catalyse these financing initiatives and enabled interest free peer-to-peer farmer loans. The access to diverse finance at lower costs of capital will strengthen these institutions from the ground up for long term viability.

More broadly, the funds are helping ASA link communities to a national employment scheme providing migrant and seasonal workers with assured incomes while the economy recovers.  ASA has supported close to 56,000 families, a growing number, with income generation opportunities by enabling effective policy implementation. Mahatma Gandhi National Rural Employment Guarantee Scheme (MGNREGS), the government employment scheme, is key to addressing the job paucity in these uncertain conditions especially for the migrant workers returning home by creating wage employment and productive assets for land and water resource development. ASA’s team on the ground is helping local governance with community mobilization, awareness building and on-site planning for work sites. Mondal adds, “Our covid19 response is not only for the current crisis, it is to redefine our future by revising the systems we operate in.”